An interview with Professor Roger Zimmermann 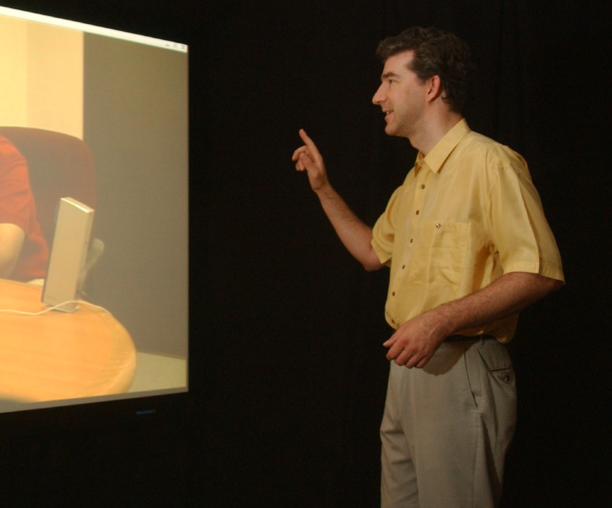 Roger at the start of his career.

Please describe your journey into research from your youth up to the present. What foundational lessons did you learn from this journey? Why were you initially attracted to multimedia?

I have had an interest in technology early on, though my path to becoming an academic has not been very direct. In high school, I really enjoyed to tinker with electronics, taking radios apart, and learning about digital circuits. My goal was to work in this field, and after high school, I did an apprenticeship with Brown, Boveri & Cie. (BBC), which sometime later became Asea Brown Boveri (ABB). The apprentices were assigned to different company locations, and I was lucky enough to be sent to BBC’s Forschungszentrum (Research Center). The labs, the researchers, and the cutting-edge equipment and projects there left a deep impression on me. Beyond electronics, I really liked microprocessors, computers and how they could be flexibly programmed with software. I decided that I wanted to pursue further studies and I subsequently enrolled in the Höhere Technische Lehranstalt (HTL) Brugg-Windisch in their Informatik program (the HTL program has since changed and the building where I studied is now part of the campus Windisch of the Fachhochschule Nordwestschweiz). Fresh with my HTL degree in hand, I started to work for an engineering company and over the next years, I got the chance to work on some fascinating projects. After five years, I got an itch to study for a Master’s degree and I ended up in California. One of the professors (who became my advisor) encouraged me to go for a Ph.D., and I took him up on his offer to support me. His group worked at the intersection of databases and multimedia. It really fascinated me and we ended up building one of the early streaming media servers. What I still find fascinating about multimedia today is how it brings together many fundamental computer science areas such as networking, graphics, operating system support, signal processing, etc. I also like that multimedia is used by people to express their creativity, humanity and artistic aspirations – it is not only about technology.

My personal lessons looking back are that sometimes you may not know where your journey will take you, but make sure you enjoy and learn from the path to get there.

Tell us more about your vision and objectives behind your current roles? What do you hope to accomplish and how will you bring this about?

I currently work broadly in two areas, namely streaming media systems and data analytics. At this point, one of the main enjoyment I get is from working with my research group and international colleagues from around the world. On the technical side, it is fun if somebody is actually using what we develop. On the human side of things, it is great to see when my students and former students are doing well in various parts of the globe.

In my research group, I have two main themes and those are media systems and multimedia data analytics. In the first cluster, we look at media streaming on the Internet. The main technology in use today is Dynamic Adaptive Streaming over HTTP, also called DASH. Some interesting challenges are in the area of enabling very low latency in live streaming, which is of interest to many large Internet companies. Going forward, I see 5G networks as an interesting challenge. Most people are excited about the very high bandwidth that 5G can offer (in the best case), but I believe one of the major challenges will be the very high variability of 5G networks when a device is moving. On the multimedia, and especially spatial, data analytics side, I am part of a new lab between NUS and the ridesharing company Grab. There is a tremendous amount of data generated (e.g., GPS trajectories) that allow novel data-driven applications such as generating accurate road maps in regions where this information is not readily available or the inference of semantic attributes of roads (e.g., no right turn allowed). The fusion of multiple data types such as trajectories, images, maps, etc., will allow for some exciting new applications.

How would you describe your top innovative achievements in terms of the problems you were trying to solve, your solutions, and the impact it has today and into the future?

One of the areas where my group made innovative contributions was georeferenced mobile video — combining videos with their geo-spatial properties led to a lot of interesting developments. We started with this just about at the same time when the first iPhone came out, and the idea of utilizing all the sensors in a phone in combination with its video was really novel. Nowadays, sensor fusion is common and is used in many machine-learning applications and I am sure there will be even greater break-throughs in the future. Another area where I have been working for decades is media streaming and this whole industry has changed from proprietary networks to the Internet. There have been many people working in this area, but I believe that our own contributions have helped to transform this field.

Over your distinguished career, what are the top lessons you want to share with the audience?

My path to becoming an academic has not been as direct as for some other people. But one of the key things that I have enjoyed along the way was to work with many outstandingly talented and bright people from all around the world. I hope that humanity will keep working together based on facts and science to solve some of the big challenges that are coming our way.

One issue that concerns me is the apparent trend to not trust facts anymore. So a possible question could be: Do you see a danger when people easily distribute and believe in “alternate facts”?

My answer would be, I definitely see this as a considerable concern in the future. While there may be some technical solutions to combat fake news, etc., it is also increasingly important that people are well educated and think critically, especially in a world where fake information may look very persuasive.

What is the best joke you know?

I like many of the weird, but strangely funny comments on life and baseball from Yogi Berra. He was born Lawrence Peter Berra and was a US baseball legend. Two examples:

“When you come to a fork in the road, take it.”

“You should always go to other people’s funerals. Otherwise, they won’t come to yours.” 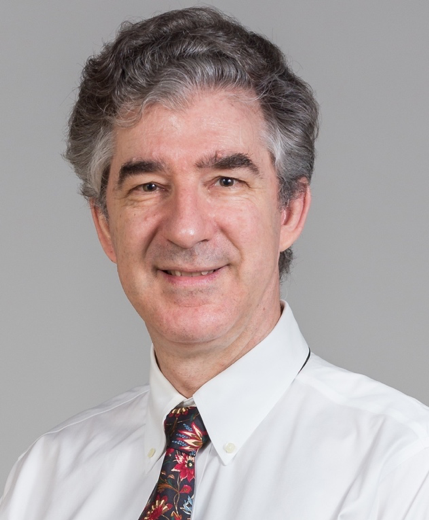 A current image of Roger.

Roger Zimmermann is an Associate Professor at the School of Computing at the National University of Singapore (NUS). He is also Deputy Director with the Smart Systems Institute (SSI) at NUS. From 2010 to 2016 he co-directed the Centre of Social Media Innovations for Communities (COSMIC), a research institute funded by the National Research Foundation (NRF) of Singapore. Prior to joining NUS he held the positions of Research Area Director with the Integrated Media Systems Center (IMSC) and Research Assistant Professor at the University of Southern California (USC). He earned his M.S. and Ph.D. degrees from the Viterbi School of Engineering at the University of Southern California.