ISO/IEC JTC 1/SC 29 area of work comprises the standardization of coded representation of audio, picture, multimedia and hypermedia information and sets of compression and control functions for use with such information. SC29 basically hosts two working groups responsible for the development of international standards for the compression, decompression, processing, and coded representation of media content, in order to satisfy a wide variety of applications”, specifically WG1 targeting “digital still pictures”  — also known as JPEG — and WG11 targeting “moving pictures, audio, and their combination” — also known as MPEG. The earlier SC29 standards, namely JPEG, MPEG-1 and MPEG-2, received the technology & engineering Emmy award in 1995-96.

Antonio Pinheiro received the BSc (Licenciatura) from I.S.T., Lisbon in 1988 and the PhD in 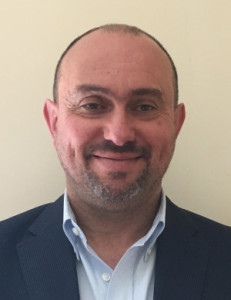 Electronic Systems Engineering from University of Essex in 2002. He is a lecturer at U.B.I. (Universidade da Beira Interior), Covilha, Portugal from 1988 and a researcher at I.T. (Instituto de Telecomunicações), Portugal. Currently, his research interests are on Image Processing, namely on Multimedia Quality Evaluation and Medical Image Analysis. He was a Portuguese representative of the European Union Actions COST IC1003 – QUALINET, COST IC1206 – DE-ID, COST 292 and currently of COST BM1304 – MYO-MRI. He is currently involved in the project EmergIMG funded by the Portuguese Funding agency and H2020, and he is a Portuguese delegate to JPEG, where he is currently the Communication Subgroup chair and involved with the JPEG Pleno project. 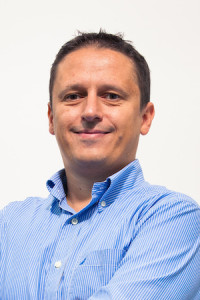 Christian Timmerer received his M.Sc. (Dipl.-Ing.) in January 2003 and his Ph.D. (Dr.techn.) in June 2006 (for research on the adaptation of scalable multimedia content in streaming and constrained environments) both from the Alpen-Adria-Universität (AAU) Klagenfurt. He joined the AAU in 1999 (as a system administrator) and is currently an Associate Professor at the Institute of Information Technology (ITEC) within the Multimedia Communication Group. His research interests include immersive multimedia communications, streaming, adaptation, Quality of Experience, and Sensory Experience. He was the general chair of WIAMIS 2008, QoMEX 2013, and MMSys 2016 and has participated in several EC-funded projects, notably DANAE, ENTHRONE, P2P-Next, ALICANTE, SocialSensor, COST IC1003 QUALINET, and ICoSOLE. He also participated in ISO/MPEG work for several years, notably in the area of MPEG-21, MPEG-M, MPEG-V, and MPEG-DASH where he also served as standard editor. In 2012 he cofounded Bitmovin (http://www.bitmovin.com/) to provide professional services around MPEG-DASH where he holds the position of the Chief Innovation Officer (CIO).

In this section we would like to highlight major JPEG and MPEG achievements without claiming to be exhaustive.

JPEG developed the well-known digital pictures coding standard, known as JPEG image format almost 25 years ago. Due to the recent increase of social networks usage, the number of JPEG encoded images shared online grew to an impressive number of 1,800 billion per day in 2014. JPEG 2000 is another JPEG successful standard that also received the 2015 Technology and Engineering Emmy award. This standard uses state of the art compression technology providing higher compression and a wider applications domain. It is widely used at professional level, namely on movies production and medical imaging. JPEG also developed JBIG2, JPEG-LS, JPSearch and JPEG-XR standards. More recently JPEG launched JPEG-AIC, JPEG Systems and JPEG-XT. JPEG-XT defines backward compatible extensions of JPEG, adding support for HDR, lossless/near lossless, and alpha coding. An overview of the JPEG family of standards is shown in the figure below. 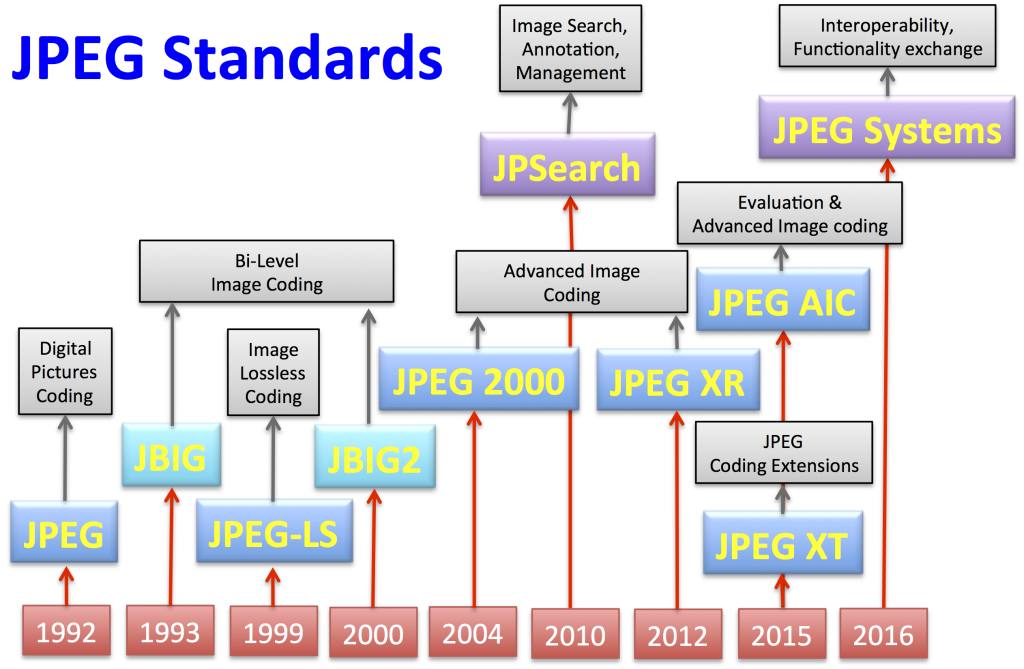 An overview of existing MPEG standards and achievements is shown in the figure below (taken from here). 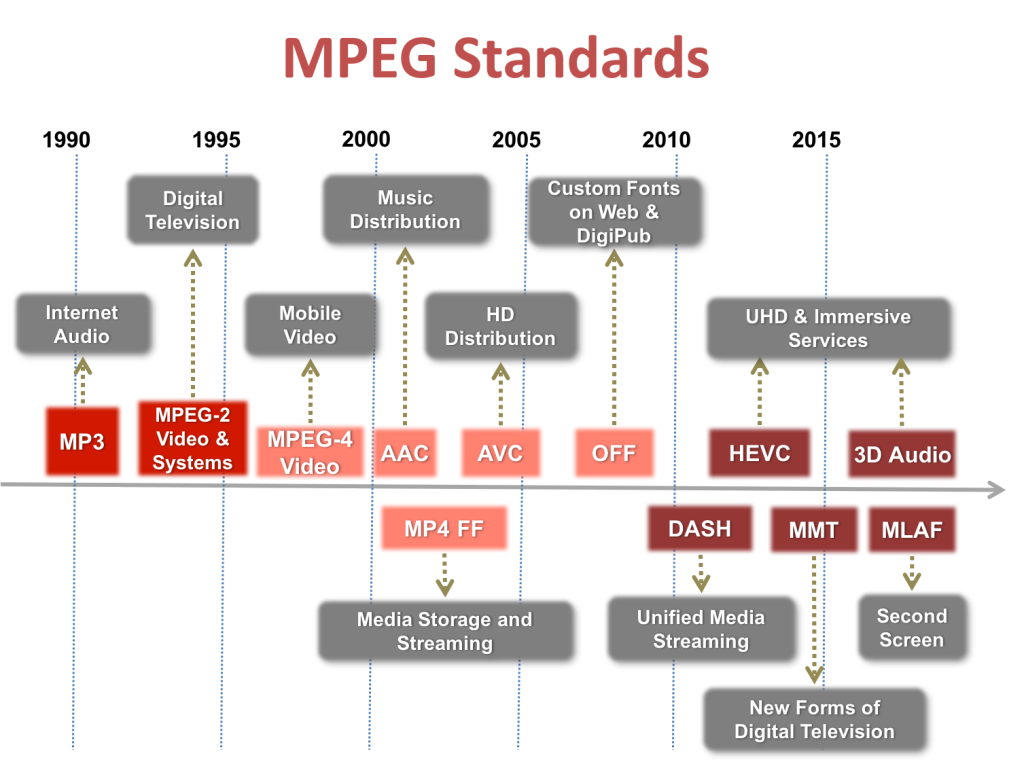 A first major milestone and success was the development of MP3 which revolutionized digital audio content resulting in a sustainable change of the digital media ecosystem. The same holds for MPEG-2 video & systems where the latter, i.e., MPEG-2 Transport Stream, received the technology & engineering Emmy award. The mobile era within MPEG has been introduced with the MPEG-4 standard resulting in the development of AVC (received yet another Emmy award), AAC, and also the MP4 file format which have been deployed widely. Finally, streaming over the open internet is addressed by DASH and new forms of digital television including ultra high-definition & immersive services are targeted by MPEG-H comprising MMT, HEVC, and 3D audio.

In this section we would like to highlight a roadmap for future JPEG and MPEG standards.

A roadmap for future JPEG standards is represented in the figure above. The main efforts are towards the JPEG Pleno project that aims to standardize new immersive technologies like light fields, point clouds or digital holography. Moreover, JPEG is launching JPEG-XS for low latency and light weight coding, while JPEG Systems is also developing a new part to add privacy and security protection to their standards. Furthermore, JPEG is continuously seeking new technological developments and it is committed on providing new standardized image coding solutions.

The future roadmap of MPEG standards is shown in the Figure below (taken from here). 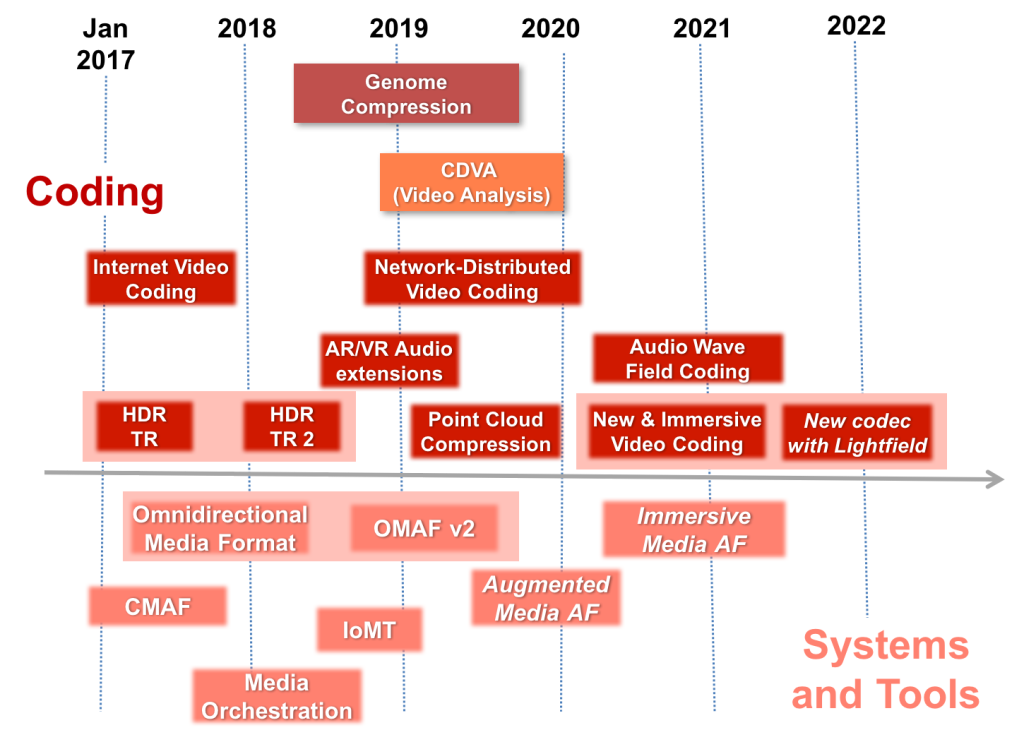 MPEG’s roadmap for future standards comprises a variety of tools ranging from traditional audio-video coding to new forms of compression technologies like genome compression and lightfield. The systems aspects will cover applications domains which require media orchestration as well as focus on becoming the enabler for immersive media experiences.

In this article we briefly highlighted achievements and future plans of JPEG and MPEG but the future is not defined and requires participation from both industry and academia. We hope that our JPEG and MPEG columns will stimulate research and development within the multimedia domain and we are open for any kind of feedback. Contact Antonio Pinheiro (pinheiro@ubi.pt) or Christian Timmerer (christian.timmerer@itec.uni-klu.ac.at) for any further questions or comments.