The ACM Multimedia Systems conference (MMSys’18) was recently held in Amsterdam from 9-15 June 2018. The conferencs brings together researchers in multimedia systems. Four workshops were co-located with MMSys, namely PV’18, NOSSDAV’18, MMVE’18, and NetGames’18. In this column we interview Magda El Zarki and De-Yu Chen, the authors of the best workshop paper entitled “Improving the Quality of 3D Immersive Interactive Cloud-Based Services Over Unreliable Network” that was presented at MMVE’18.

Four workshops were co-located with MMSys in Amsterdam in June 2018. The paper titled “Improving the Quality of 3D Immersive Interactive Cloud-Based Services Over Unreliable Network” by De-Yu Chen and Magda El-Zarki from University of California, Irvine was awarded the Comcast Best Workshop Paper Award for MMSys 2018, chosen from among papers from the following workshops:

We approached the authors of the best workshop paper to learn about the research leading up to their paper.

Could you please give a short summary of the paper that won the MMSys 2018 best workshop paper award?

In this paper we discussed our approach of an adaptive 3D cloud gaming framework. We utilized a collaborative rendering technique to generate partial content on the client, thus the network bandwidth required for streaming the content can be reduced. We also made use of progressive mesh so the system can dynamically adapt to changing performance requirements and resource availability, including network bandwidth and computing capacity. We conducted experiments that are focused on the system performance under unreliable network connections, e.g., when packets can be lost. Our experimental results show that the proposed framework is more resilient under such conditions, which indicates that the approach has potential advantage especially for mobile applications.

Does the work presented in the paper form part of some bigger research question / research project? If so, could you perhaps give some detail about the broader research that is being conducted?

A more complete discussion about the proposed framework can be found in our technical report, Improving the Quality and Efficiency of 3D Immersive Interactive Cloud Based Services by Providing an Adaptive Application Framework for Better Service Provisioning, where we discussed performance trade-off between video quality, network bandwidth, and local computation on the client. In this report, we also tried to tackle network latency issues by utilizing the 3D image warping technique. In another paper, Impact of information buffering on a flexible cloud gaming system, we further explored the potential performance improvement of our latency reduction approach, when more information can be cached and processed.

We received many valuable suggestions and identified a few important future directions. Unfortunately, De-Yu, graduated and decided to pursue a career in the industry. He will not likely to be able to continue working on this project in the near future.

Where do you see the impact of your research? What do you hope to accomplish?

Cloud gaming is an up-and-coming area. Major players like Microsoft and NVIDIA have already launched their own projects. However, it seems to me that there is not a good enough solution that is accepted by the users yet. By providing an alternative approach, we wanted to demonstrate that there are still many unsolved issues and research opportunities, and hopefully inspire further work in this area.

Describe your journey into the multimedia research. Why were you initially attracted to multimedia?

De-Yu: My research interest in cloud gaming system dated back to 2013 when I worked as a research assistant in Academia Sinica, Taiwan. When U first joined Dr. Kuan-Ta Chen’s lab, my background was in parallel and distributed computing. I joined the lab for a project that is aimed to provide a tool that help developers do load balancing on massively multiplayer online video games. Later on, I had the opportunity to participate in the lab’s other project, GamingAnywhere, which aimed to build the world’s first open-source cloud gaming system. Being an enthusiastic gamer myself, having the opportunity to work on such a project was really an enjoyable and valuable experience. That experience came to be the main reason for continuing to work in this area.

Magda El Zarki: I have worked in multimedia research since the 1980’s when I worked for my PhD project on a project that involved the transmission of data, voice and video over a LAN. It was named MAGNET and was one of the first integrated LANs developed for multimedia transmission. My work continued in that direction with the transmission of Video over IP. In conjunction with several PhD students over the past 20—30 years I have developed several tools for the study of video transmission over IP (MPEGTool) and has several patents related to video over wireless networks. All the work focused on improving the quality of the video via pre and post processing of the signal.

There are quite some challenges in our research. First of all, our approach is an intrusive method. That means we need to modify the source code of the interactive applications, e.g. games, to apply our method. We found it very hard to find a suitable open source game whose source code is neat and clean and easy to modify. Developing our own fully functioning game is not a reasonable approach, alas, due to the complexity involved. We ended up building a 3D virtual environment walkthrough application to demonstrate our idea. Most reviewers have expressed concerns about synchronization issues in a real interactive game, where there may be AI controlled objects, non-deterministic processes, or even objects controlled by other players. We agree with the reviewers that this is a very important issue. But currently it is very hard for us to address it with our limited resources. Most of the other research work in this area faces similar problems to ours – lack of a viable open source game for researchers to modify. As a result, researchers are forced to build their own prototype application for performance evaluation purposes. This brings about another challenge: it is very hard for us to fairly compare the performance of different approaches given that we all use a different application for testing. However, these difficulties can also be deemed as opportunities. There are still many unsolved problems. Some of them may require a lot of time, effort, and resources, but even a little progress can mean a lot since cloud gaming is an area that is gaining more and more attention from industry to increase distribution of games over many platforms.

“3D immersive and interactive services” seems to encompass both massive multi-user online games as well augmented and virtual reality. What do you see as important problems for these fields? How can multimedia researchers help to address these problems?

When it comes to gaming or similar interactive applications, all comes down to the user experience. In the case of cloud gaming, there are many performance metrics that can affect user experience. Identifying what matters the most to the users would be one of the important problems. In my opinion, interactive latency would be the most difficult problem to solve among all performance metrics. There is no trivial way to reduce network latency unless you are willing to pay the cost for large bandwidth pipes. Edge computing may effectively reduce network latency, but it comes with high deployment cost.

As large companies start developing their own systems, it is getting harder and harder for independent researchers with limited funding and resources to make major contributions in this area. Still, we believe that there are a couple ways how independent researchers can make a difference. First, we can limit the scope of the research by simplifying the system, focusing on just one or a few features or components. Unlike corporations, independent researchers usually do not have the resources to build a fully functional system, but we also do not have the obligation to deliver one. That actually enables us to try out some interesting but not so realistic ideas. Second, be open to collaboration. Unlike corporations who need to keep their projects confidential, we have more freedom to share what we are doing, and potentially get more feedback from others. To sum up, I believe in an area that has already attracted a lot of interest from industry, researchers should try to find something that companies cannot or are not willing to do, instead of trying to compete with them.

The real question is: Is Cloud Gaming viable? It seems to make economic sense to try to offer it as companies try to reach a broader  and more remote audience. However, computing costs are cheaper than bandwidth costs, so maybe throwing computing power at the problem makes more sense – make more powerful end devices that can handle the computing load of a complex game and only use the network for player interactivity. 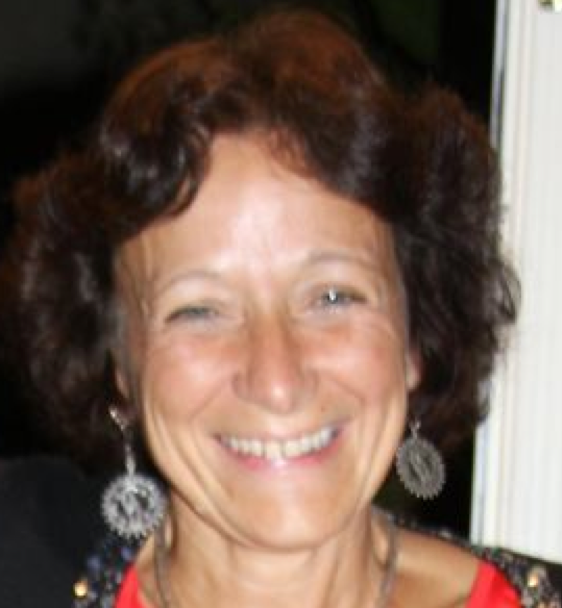 Prof. El Zarki’s lab focuses on multimedia transmission over the Internet. The work consists of both theoretical studies and practical implementations to test the algorithms and new mechanisms to improve quality of service on the user device. Both wireline and wireless networks and all types of video and audio media are considered. Recent work has shifted to networked games and massively multi user virtual environments (MMUVE). Focus is mostly on studying the quality of experience of players in applications where precision and time constraints are a major concern for game playability. A new effort also focuses on the development of games and virtual experiences in the arena of education and digital heritage. 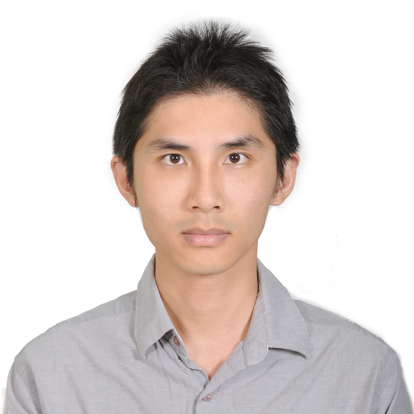 De-Yu Chen is a PhD candidate at UC Irvine. He received his M.S. in Computer Science from National Taiwan University in 2009, and his B.B.A. in Business Administration from National Taiwan University in 2006. His research interests include multimedia systems, computer graphics, big data analytics and visualization, parallel and distributed computing, cloud computing. His most current research project is focused on improving quality and flexibility of cloud gaming systems.